Is it legal to fly a drone over Niagara Falls? 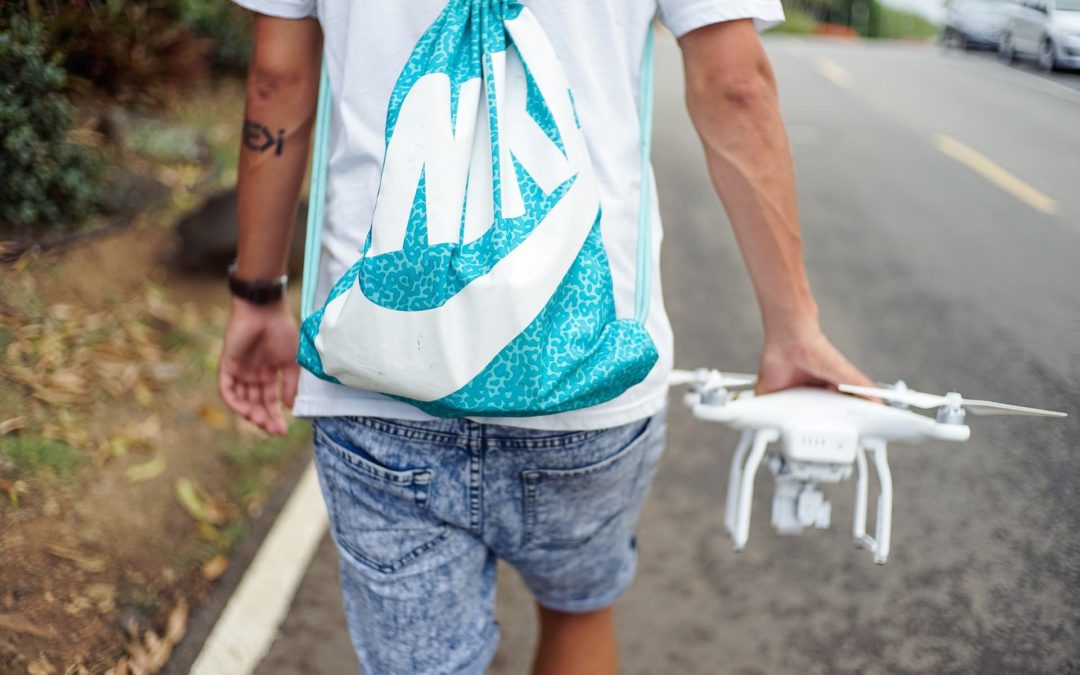 With the Niagara Falls airport on one side, Canadian airspace on the other side, and tour helicopters all over the place, the airspace around Niagara Falls is extremely busy. If you are flying there on your own, you need to keep your altitude low and keep your eyes constantly scanning the sky. Even better, make sure you have at least one or two people who can act as visual observers.

Recreational drone flights are subject to the following legal requirements:

It’s unfortunate, but there just isn’t a way to get these amazing aerial shots in a way that’s legal and safe.

Niagara Falls’ air traffic is generally controlled. On the Canadian side, space is restricted to airspace up to 3500 feet above sea level and 3000 feet above ground level. This restriction extends south of the falls to the Niagara Whirlpool from the Welland River.

This is due to two factors. First, Canada has general restrictions in place for unregistered flying craft, either piloted or unmanned, within any township, essentially covering the Canadian side of Niagara Falls. Second, unanticipated aircraft pose a significant risk to tours and private flights due to helicopter traffic.

In the US, the regulations are a little more lax. As long as you keep the craft in sight, below 400 feet, and at least five miles away from any airstrip, you should be fine. However, the township of New York and Niagara Falls International Airport are relatively close to one another. If you are unsure, check your distance and consult local authorities.

And finally, any non-recreational use of unmanned aircraft requires authorization (e.g. taking photos for sale or use in professional media). The regulatory body is the FFA in the US and Transport Canada in Canada. Make sure you are aware of the regulations and the areas where they can take off safely.

If you’re interested in flying a drone over Niagara Falls, you can view each regulatory body here:

To summarize, flying a drone near Niagara Falls is not worth the trouble because it is both illegal and fraught with potential danger. We strongly suggest going on a helicopter ride while armed with a GoPro or some other type of photography gear.